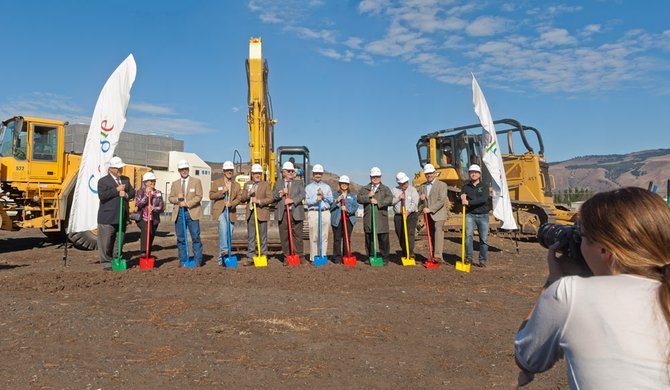 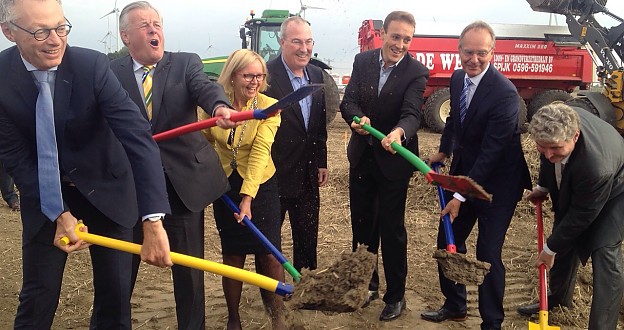 The following page links to this file: